Questions about an Attorney General investigation? 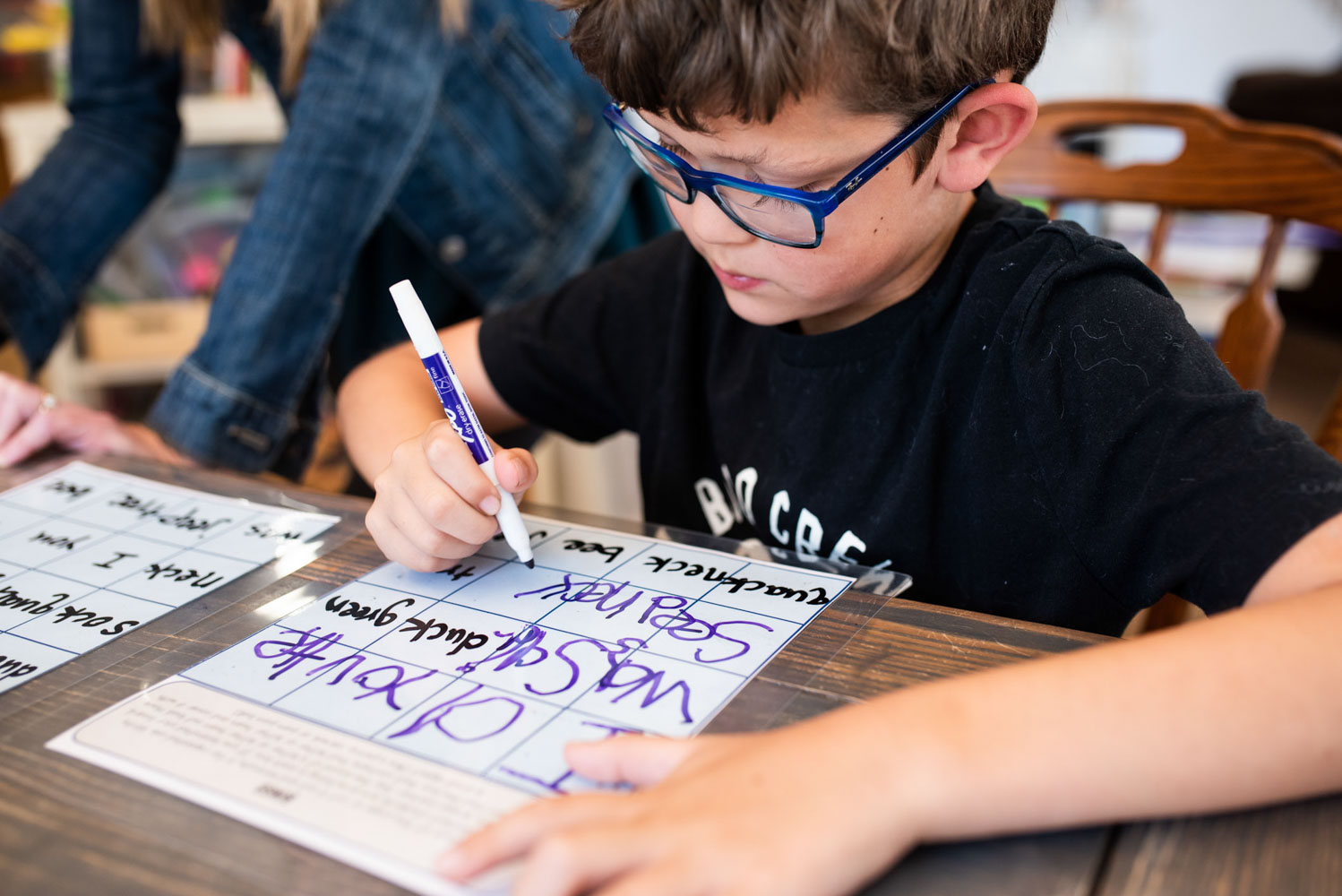 How did this start?

The Arizona Republic ran an article on April 26, under the headline “Arizona attorney general launches investigation into microschool company and its partner.” This article names Jim Hall as the author of a complaint against Prenda and one of its partner schools. Mr. Hall is an… enthusiastic exerciser of his right to petition his government with hundreds of complaints to various government agencies to his name.

‍An investigator from the Attorney General’s office called Mr. Hall with follow-up questions about his complaint, which triggered the newspaper article. According to The Republic: “Last week, Hall said he was contacted by an attorney general fraud investigator who specializes in investigating complex white-collar crimes, cybercrimes, fraud schemes and conflicts of interest. ”The investigator never reached out to Prenda or the charter school referenced in the story.

Through our outside counsel, Prenda reached out to the Attorney General’s office asking for more information.  Our attorneys reported back that “the allegations of misconduct by Prenda were unfounded. And I have confirmed with the Attorney General’s Office that any investigation it had relating to the above story is now closed.”

We absolutely respect Mr. Hall’s right to complain to his government, and we likewise have a lot of respect for the hard-working investigators of Arizona law enforcement who follow up on such things. In this case, the complaint was without merit and Prenda is hard at work to realize our mission of empowering learners. Are you with a district or charter school interested in bringing the microschool model to families in your community?

Reach out we'd love to talk!

Interested in Prenda but don't see a position that's a good fit? Email us at prenda@jobs.workablemail.com and we will save your info!

Ready to get started?

This is a great opportunity to support a Prenda Microschool and make a difference in the lives of young learners in your community.